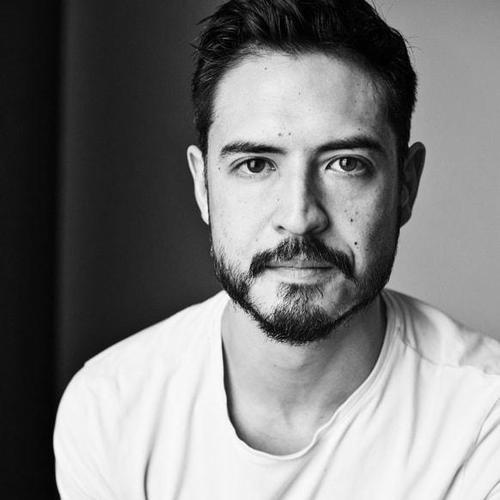 Talks covered by this speaker

Making a Life, Not just a Living (Choosing Choices)

Edinburgh Fringe First winning actor, and stand up comedian. He was selected for the BBC's Stand Up If You Dare competition for new comics - being mentored in comedy by Jasper Carrott. He was the first Taylor of his family to graduate a higher education course, reading Hispanic Studies & Drama from Queen Mary University of London before undertaking an MA in Acting at Drama Centre London (UAL).

He has featured in various commercial campaigns (Asics, Nivea, Mazda, Lexus, Movember) and has delivered over 3,000 workshops to teenagers across the UK via Push and ComedyClub4Kids. He is also a PADI Divemaster, and has assisted on various conservation projects on seagrass and carbon emissions in the UK and The Baltic Sea.

He is passionate about getting young people to scuba dive, as a way to develop their focus, soft skills, self-confidence and resilience. He is also a proud ambassador for the charity Freedom from Abuse, running presentations to 1,000s of children and teenagers on the dangers of county lines gangs, knife and drug crime and the realities of prison life.